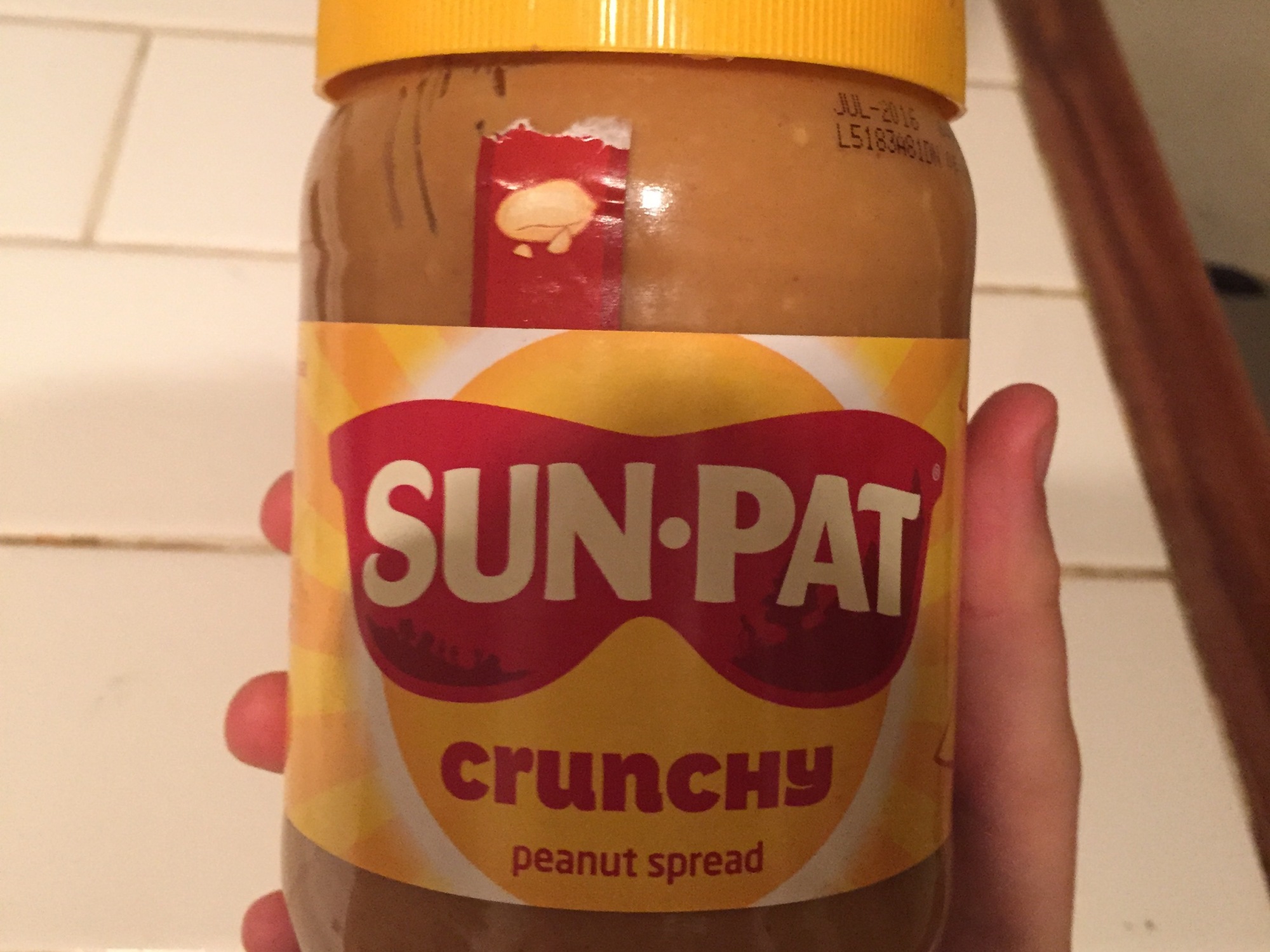 This post as come about due to the campaign for Procter and Gamble to commit to sourcing sustainable palm oil in its shampoo.

Palm oil is a cheeky little thing; if not produced sustainably then, as palm trees grow well in high humidity and temperatures, rainforests are removed to make space for plantations often using the slash and burn method. This has had many unfortunate knock on effects, so it would seem that the obvious choice would be to boycott the stuff, however, it’s not that simple.

Palm oil is in many products, and has helped many people in developing countries out of poverty, its not inherently bad, in fact in uses less land to produce than other oils and would it could be argued that as farming animals produces so many greenhouse gas emissions a vegetable oil would in general be better for both the planet’s and our health (if the current Biology A-level textbook are to be believed; there is a lot of difference in opinion out there).

But it doesn’t have to be unsustainable. Green palm and the RSPO certify traders and ensure that the palm oil they use in their products are sustainable. That means that they have to conform to the 8 principles of the RSPO in order to be certified.

Rainforests are a massively important part of our planets ecosystem, they help to regulate water cycles, they are also described as ‘carbon sinks’ and whilst I am unsure of how much CO2 all the rainforests combined absorb, tropical rainforests cover 7% of the earth and the land and things on it absorb one quarter of the earth’s total CO2, with half of it staying in the atmosphere and the other quarter being absorbed by the ocean. The rainforests also produce around 20% of the world’s oxygen. They are also crucial to at least 350 indigenous populations (the Amazon) and in a time when we treat native people with such disrespect it is imperative that their home remains. in fact the ka’apor tribe in the Amazon are now using technology in order to track illegal logging that threatens not just their home but every person on the planet.

Unfortunately, we are stuck in a horrible cycle; take for example the Amazon rainforest, which is a huge buffer in the fight against climate change as it absorbs thousands of tonnes of CO2 per annum. The more of it that is removed, the more CO2 is released into the atmosphere (as the trees store carbon) and the less capability the earth has of removing new CO2. However, climate change is also negatively impacting the rainforest itself. This leads to further shrinking of rainforests and in turn exacerbates the lack of CO2 absorption and so on.

We have made progress, there is no doubt, with more palm oil than ever being certified sustainable, large corporations have committed to cutting deforestation from palm oil, but there is still room to improve; in 2013 only 38% of palm oil came from sustainable sources. There are around 4 times fewer orang-utans in the world today than there were a century ago and there are only around 400 sumatran tigers left in the wild.

So like I always say, its easier to convince a company to make a smart business decision than to grow a conscience (if they didn’t have one to start off with) so make sure that whenever you buy something that has palm oil in it, it has the RSPO label on it.

If you want to make a difference here is how (these are not all specifically to do with palm oil but they are around the topic so I think we will be alright):